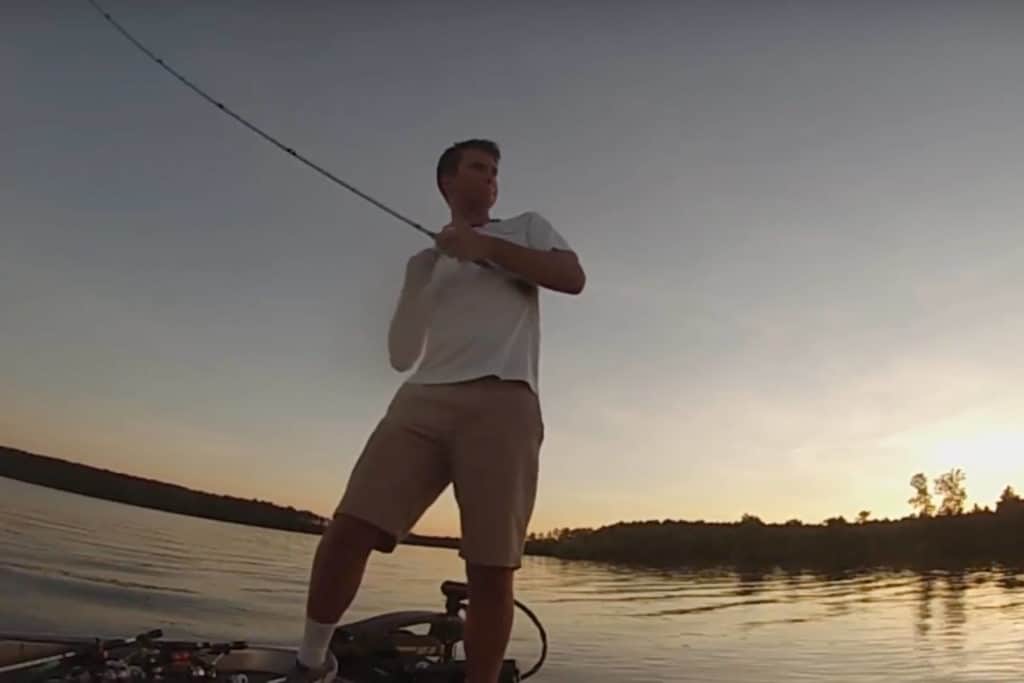 They don’t call them “do-nothing banks” for a flattering reason. A do-nothing bank is exactly what it sounds like, a bank with nothing on it. No rock, no laydowns, no grass, no nothing. People don’t fish do-nothing banks, because people are visually-oriented creatures, and they’ll be immediately drawn to the best looking areas. While you can’t really blame anyone for making a beeline toward that rocky bank with eight laydowns on it, sometimes it’s the bank lacking any enticement at all that has the motherlode.

Humans are visual creatures. The visual appearance of something is usually the driver of the first impression. Because of this, a big hurdle for many bass anglers is learning to fight the idea that the best looking spot is always the best spot. Sometimes, giving credence to places that are in the right areas, but lack any visual appeal, can not only put you on a crowd of fish, but put you on a crowd of fish you’ll have all to yourself.

A lot of times, do-nothing banks actually do quite a bit, we just can’t see the good stuff, thus we assume it isn’t there at all. I recall an instance on Virginia’s Kerr Lake during an early March tournament. The temps were rising and the fish were well into the prespawn. We found two absolutely amazing looking banks leading into spawning pockets. They had big rock and laydowns, a few small irregularities, all the good stuff. We did not get a bite on either.

We did, however, catch most of our fish on a bank that at least appeared to be almost entirely sand. The only visible points of interest on this bank were 3 stumps and one small section of rock. Everything else looked plain and boring. It wasn’t though, but we would never have known if we didn’t fish it.

The bank had a lot going for it actually. It had way more rock under the waterline that was visible from above it. It was a moderately tapering bank falling into about 15 feet, which is important in the spring time, and it came to a point at the end of it. It was also in direct path of the rising sun, allowing it to heat up quickly. It even had a few brush piles about 12 feet down, which could easily come into the play in the event of a nasty spring cold front. All of these were relevant factors, none of which were obvious if you didn’t at least examine it.

So next time you’re searching for shallow fish, don’t pass up a bank that makes sense just because it wasn’t the first thing to catch your eye. Give the time of day to something that doesn’t look good, and you might find that it has everything it needed to hold fish, you just didn’t see it yet.